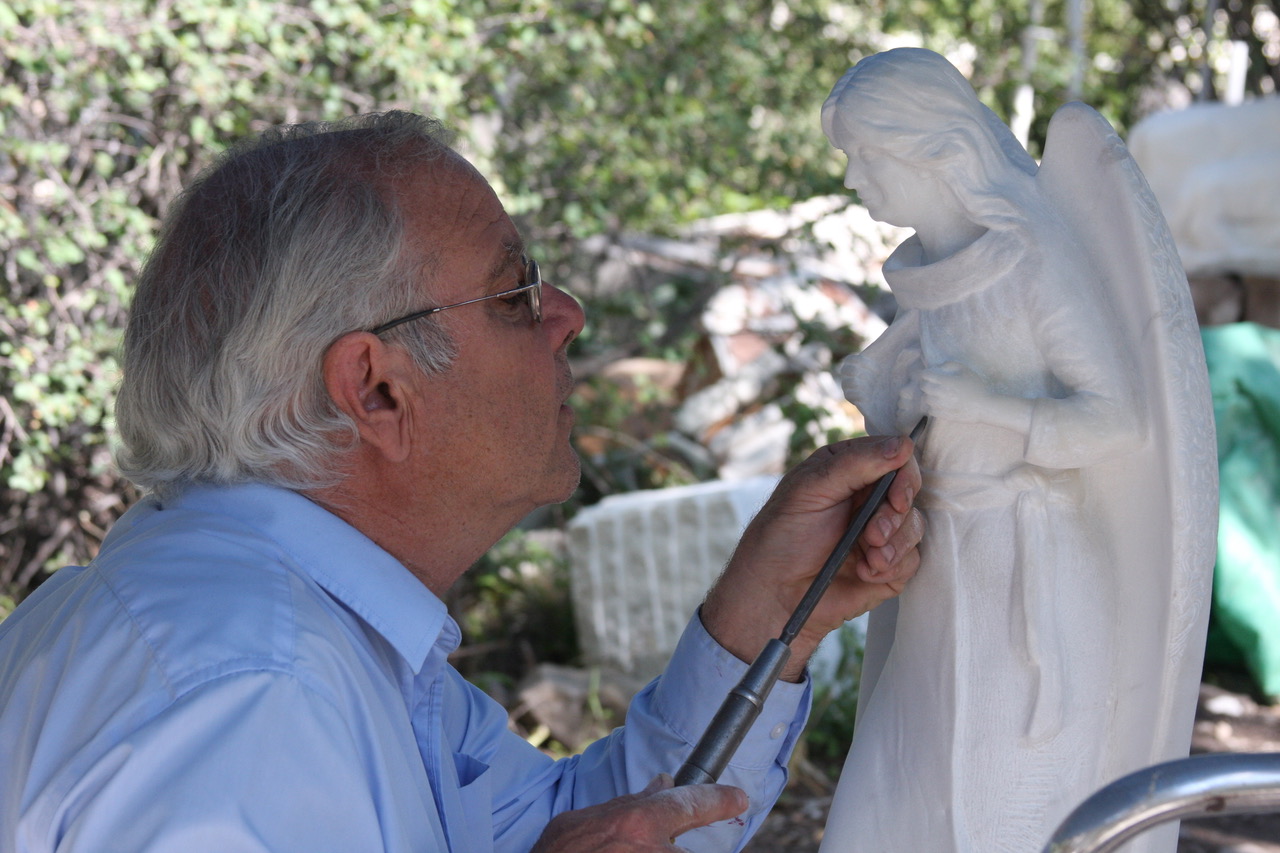 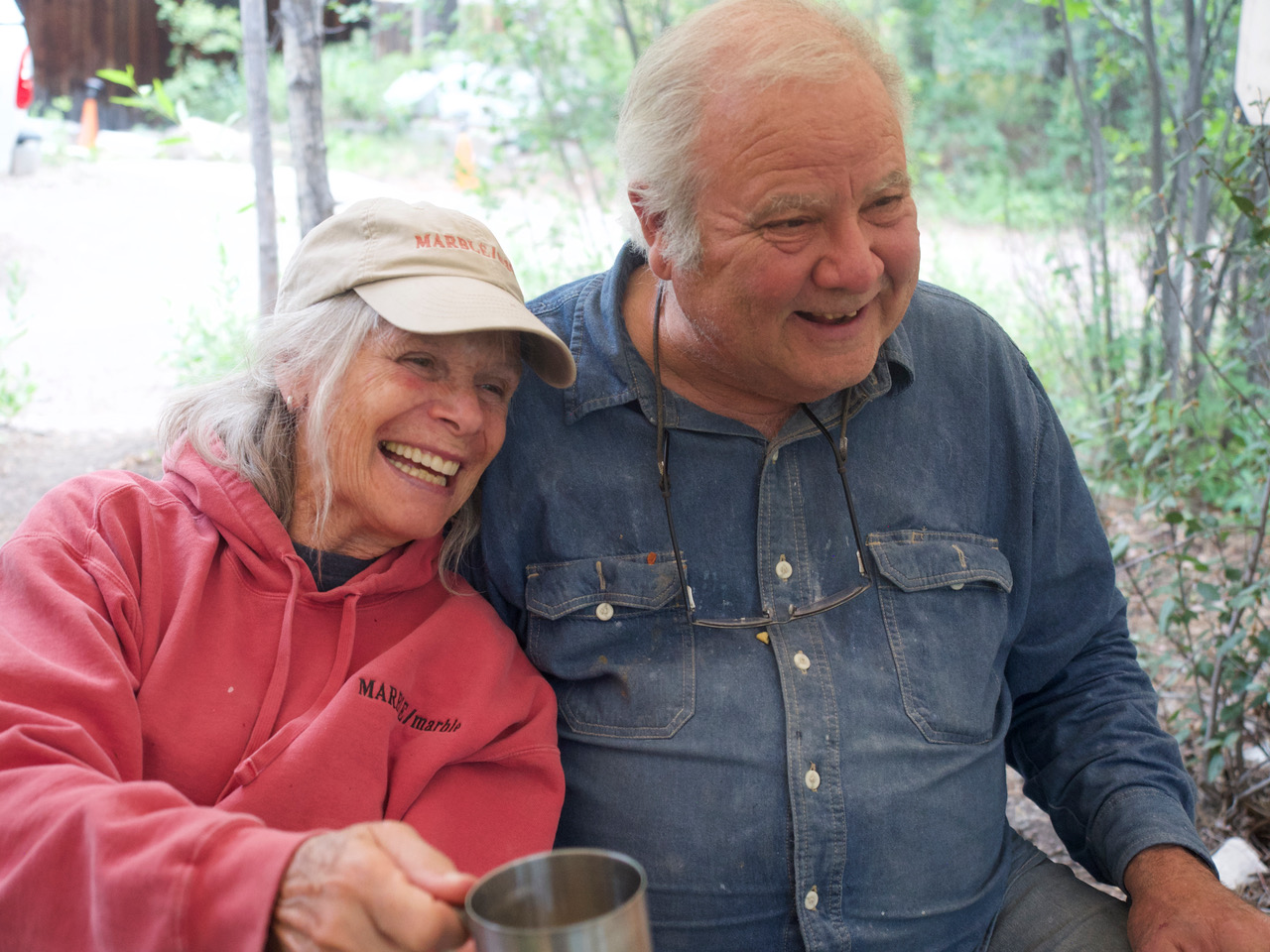 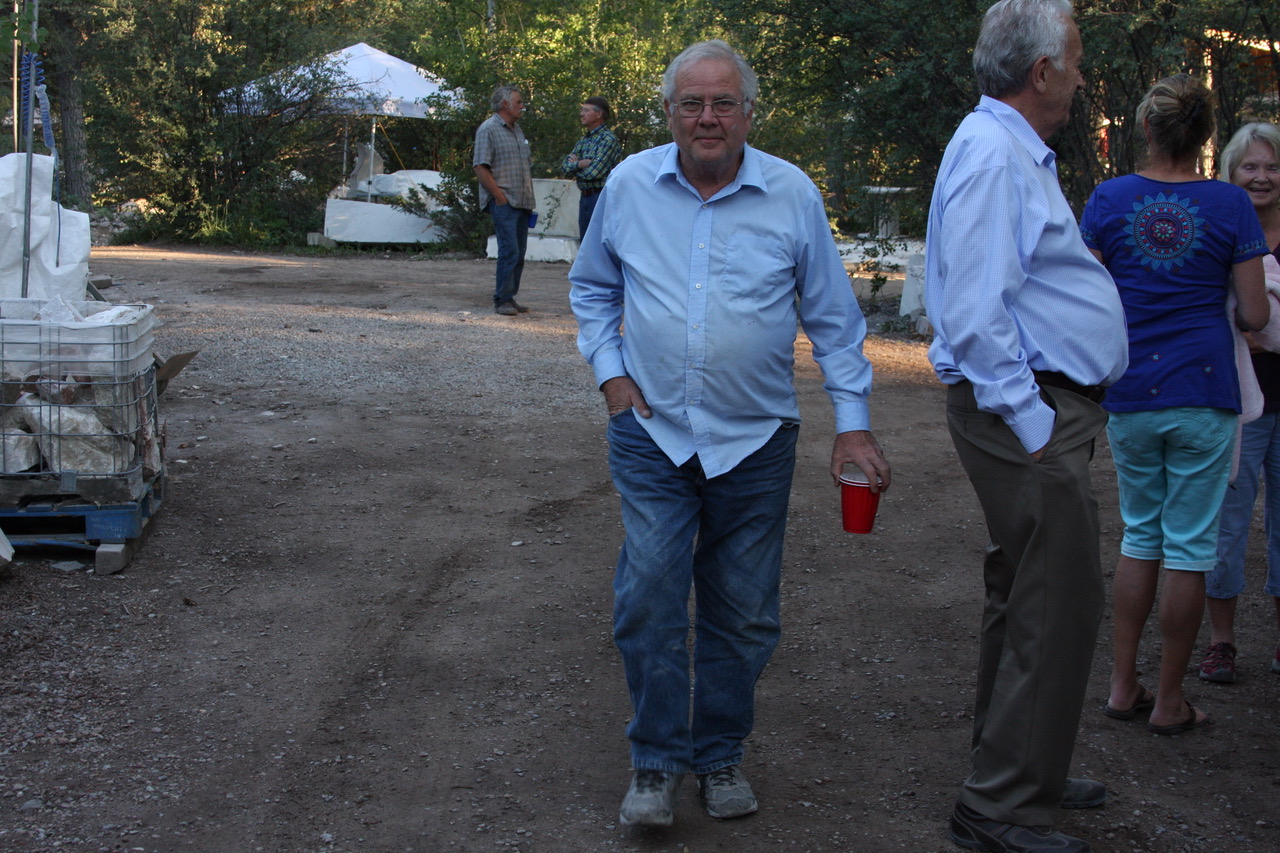 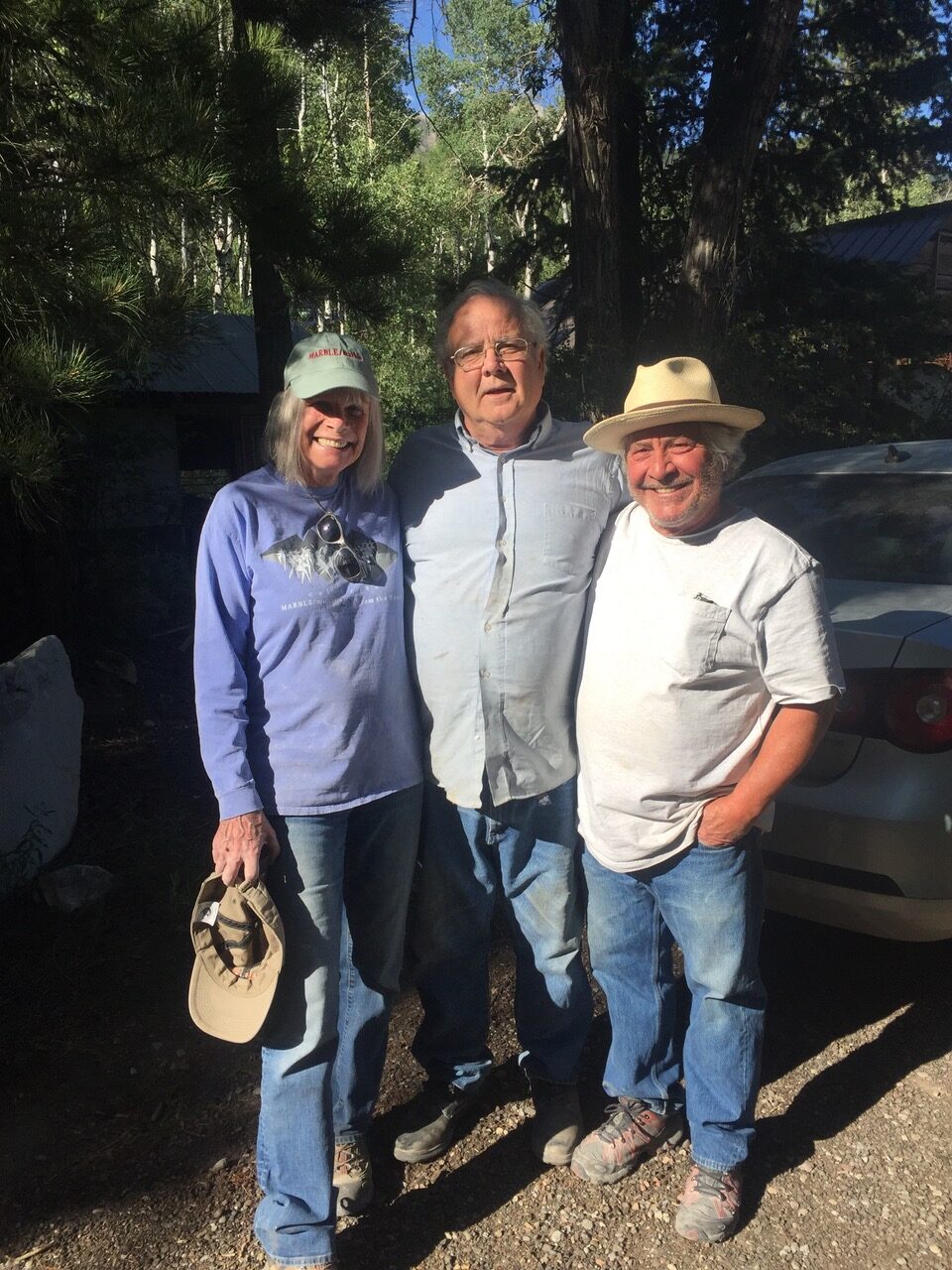 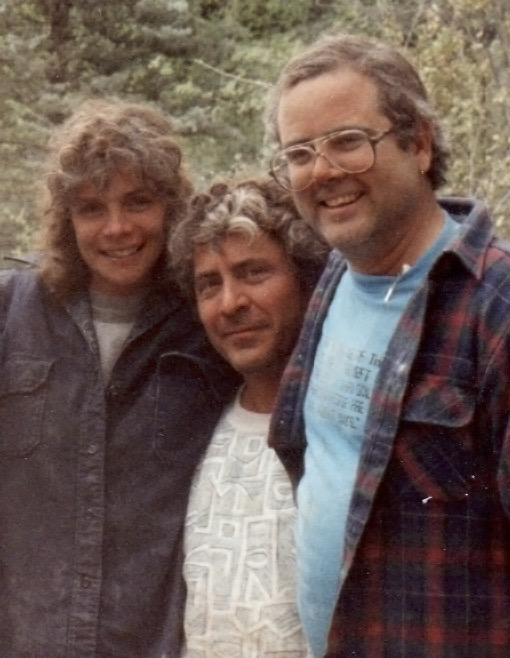 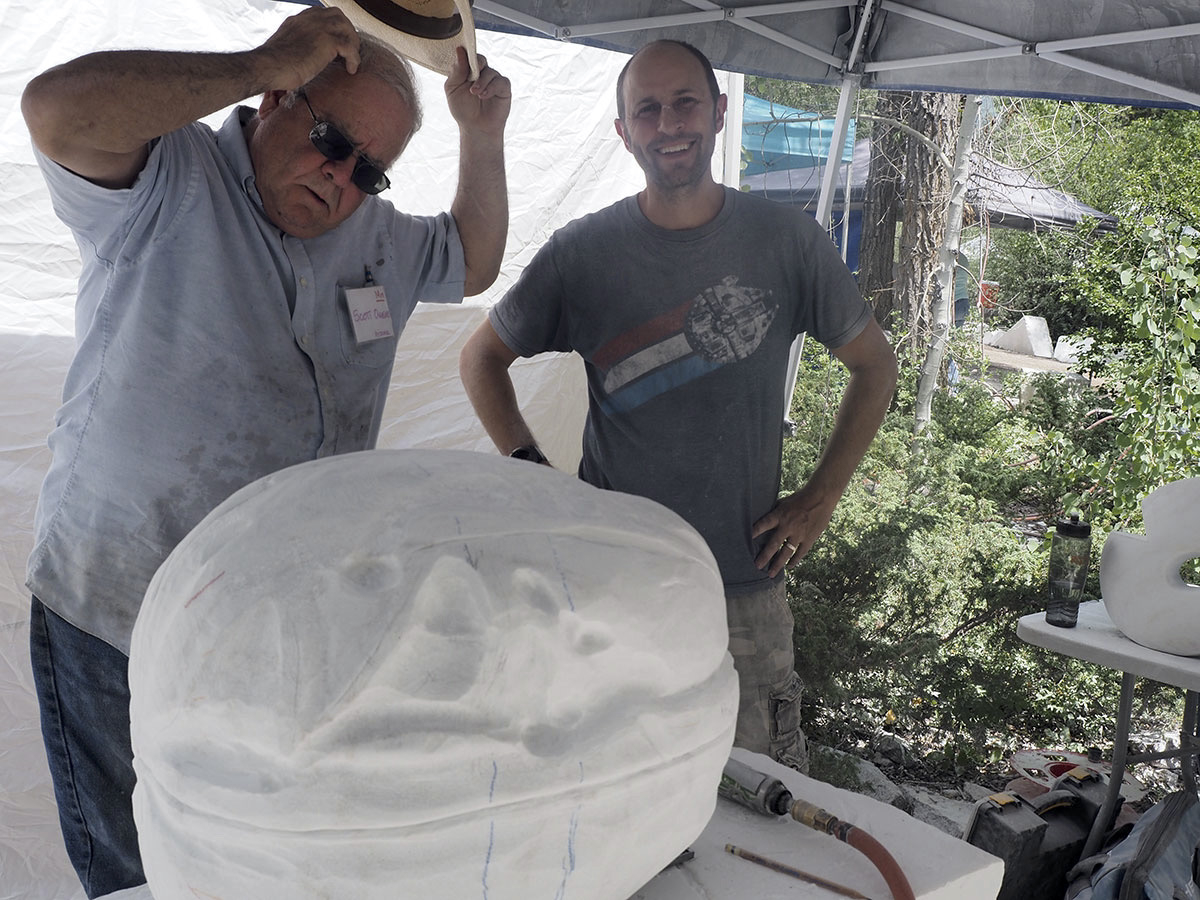 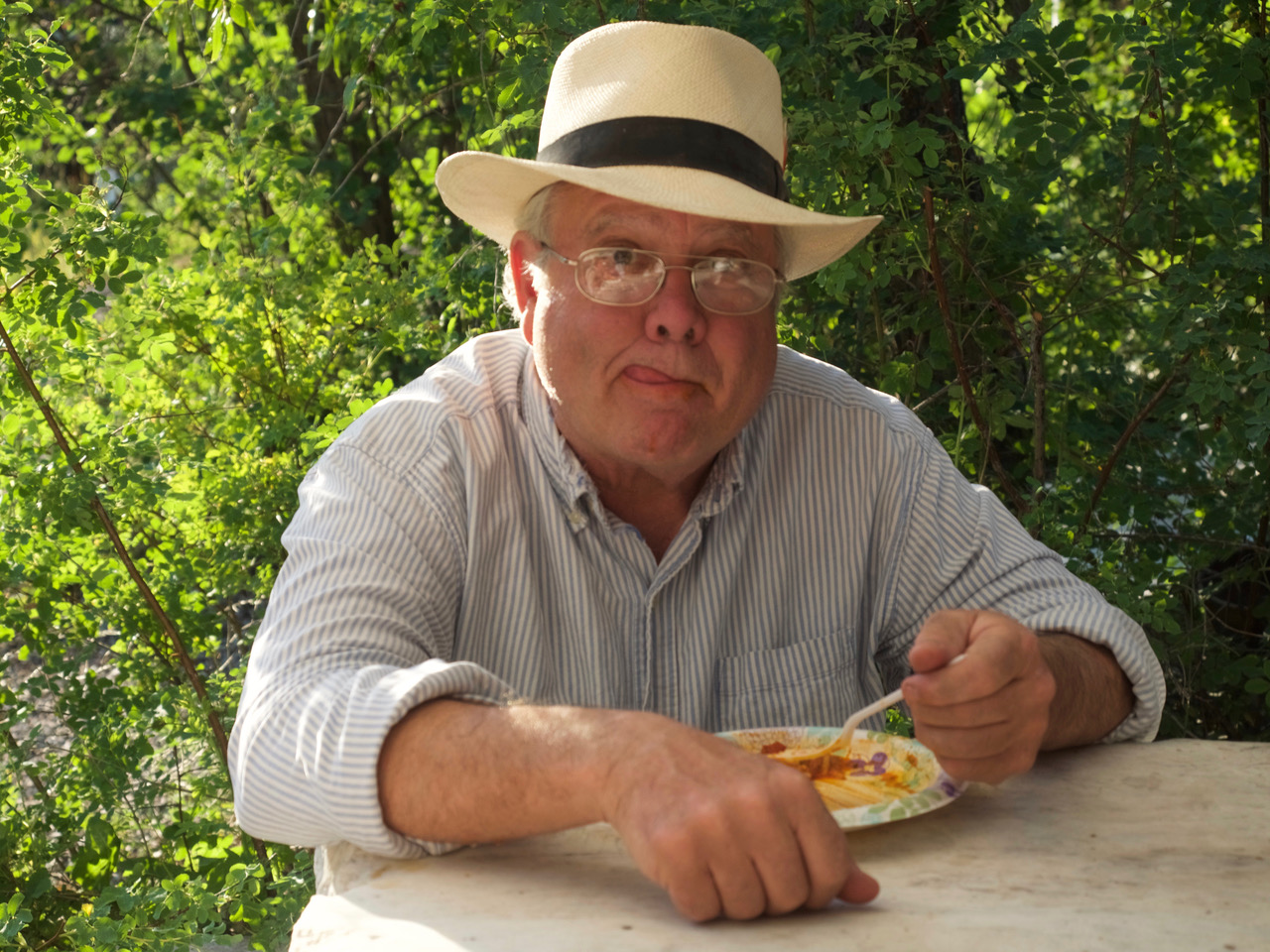 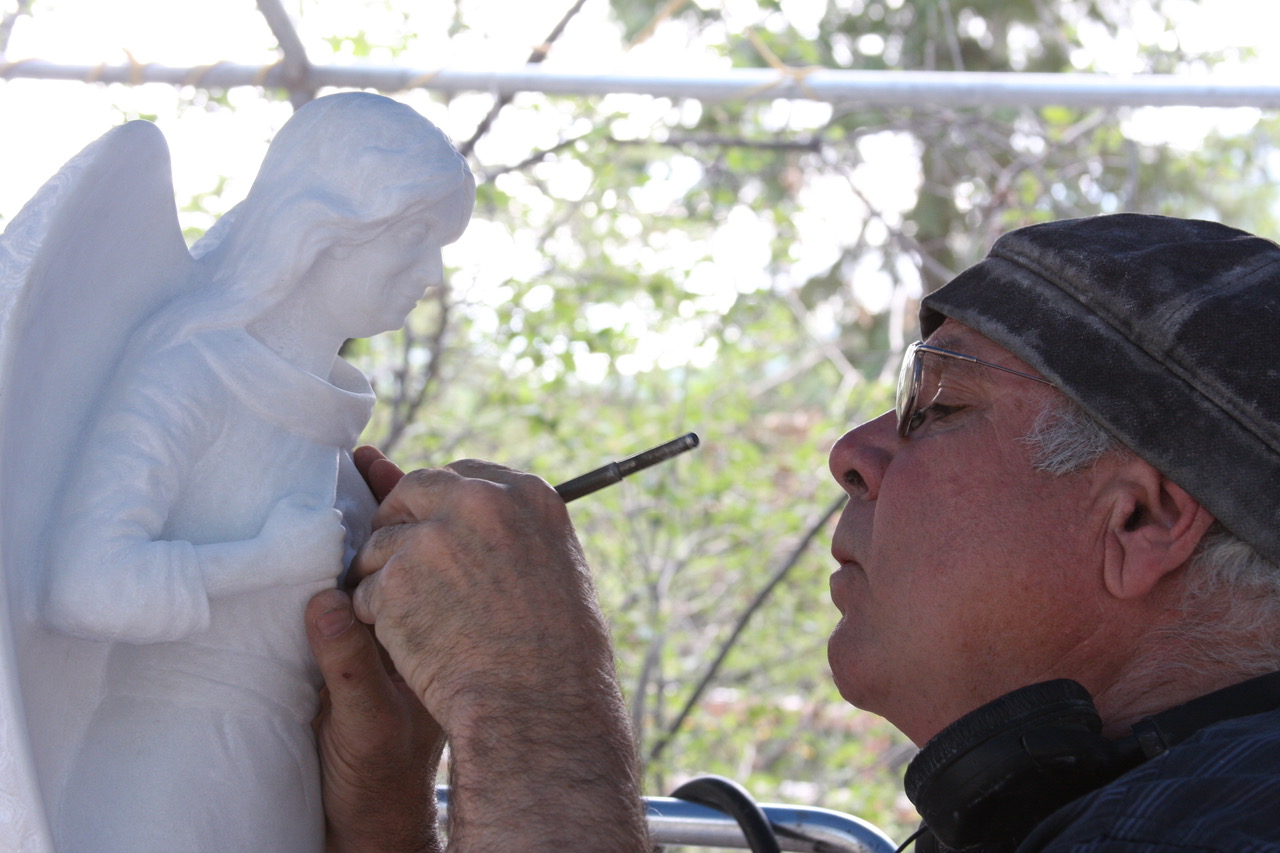 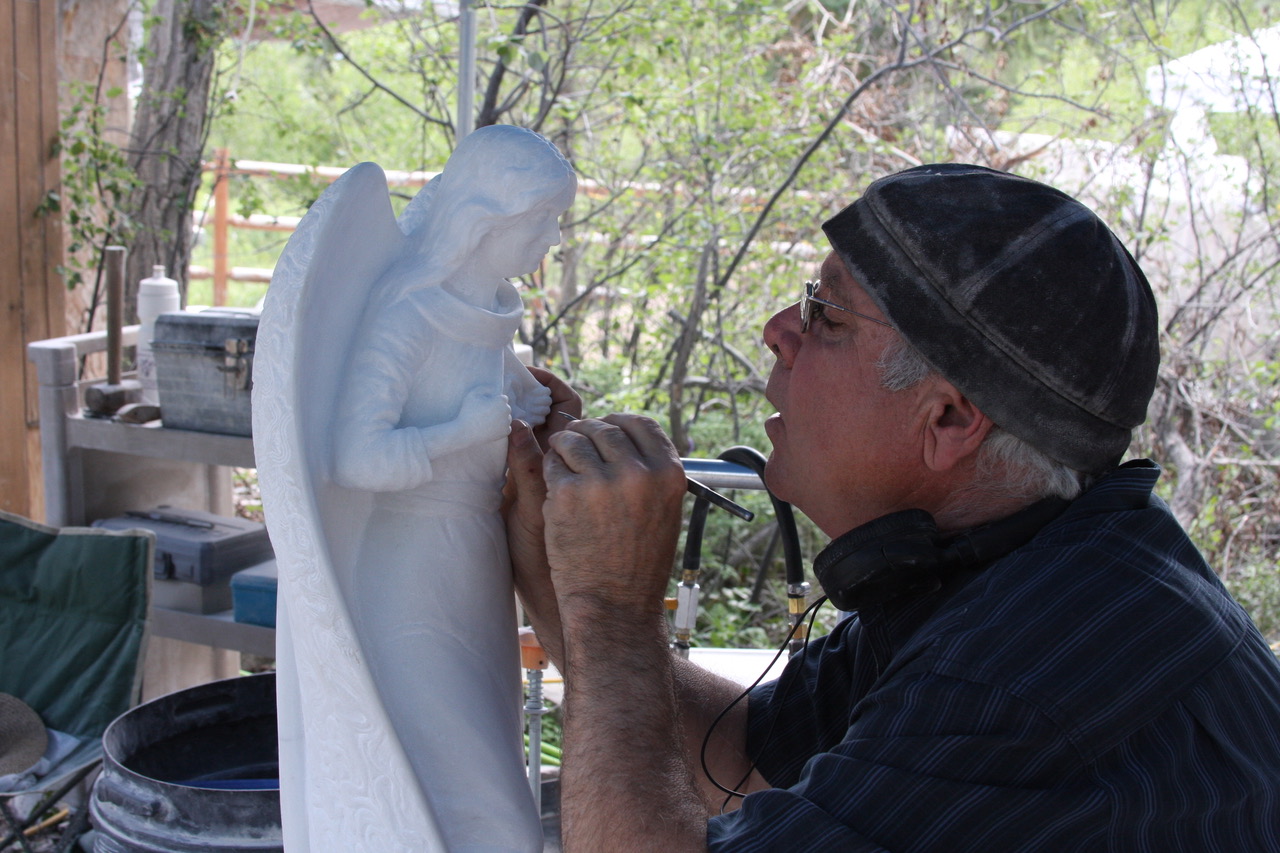 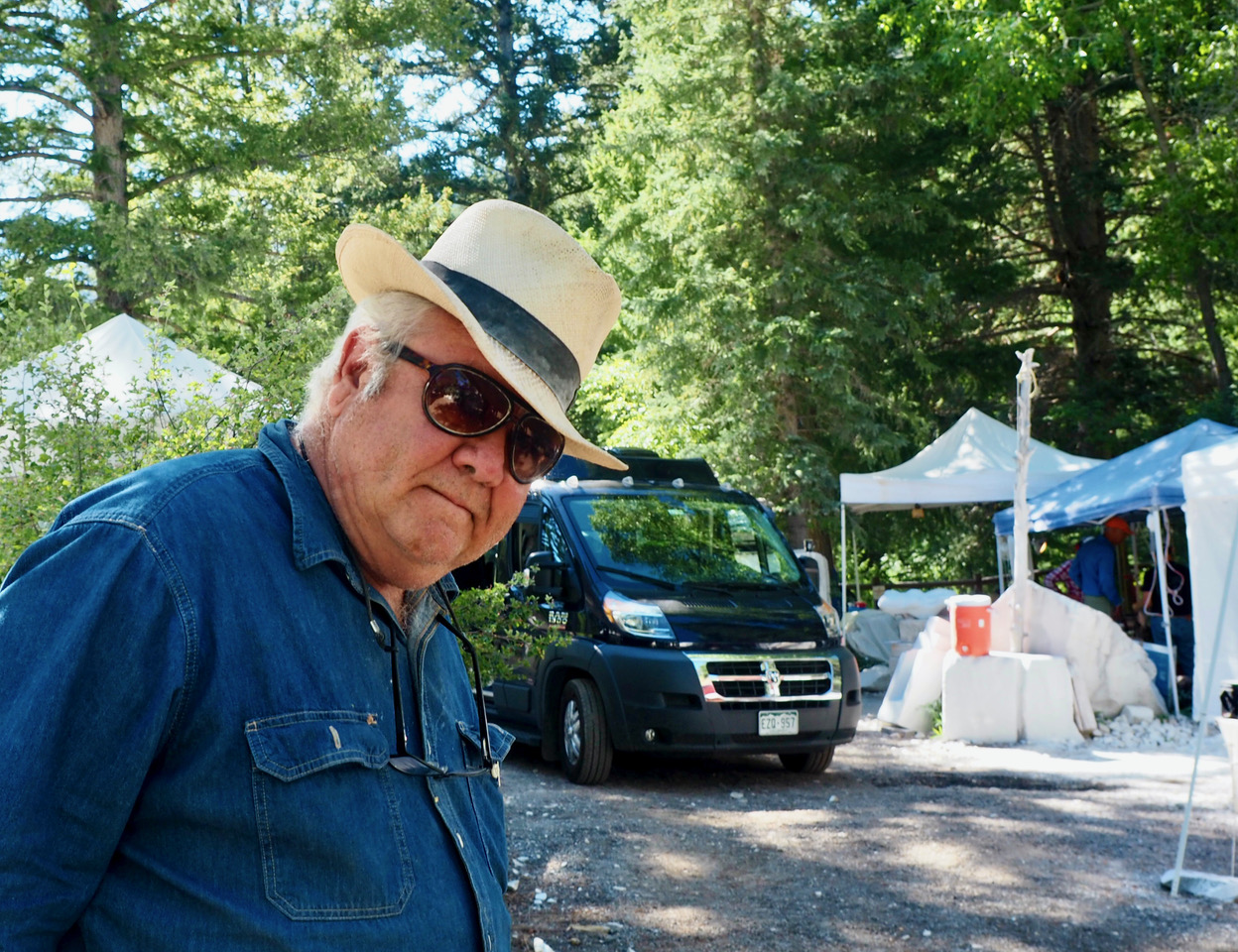 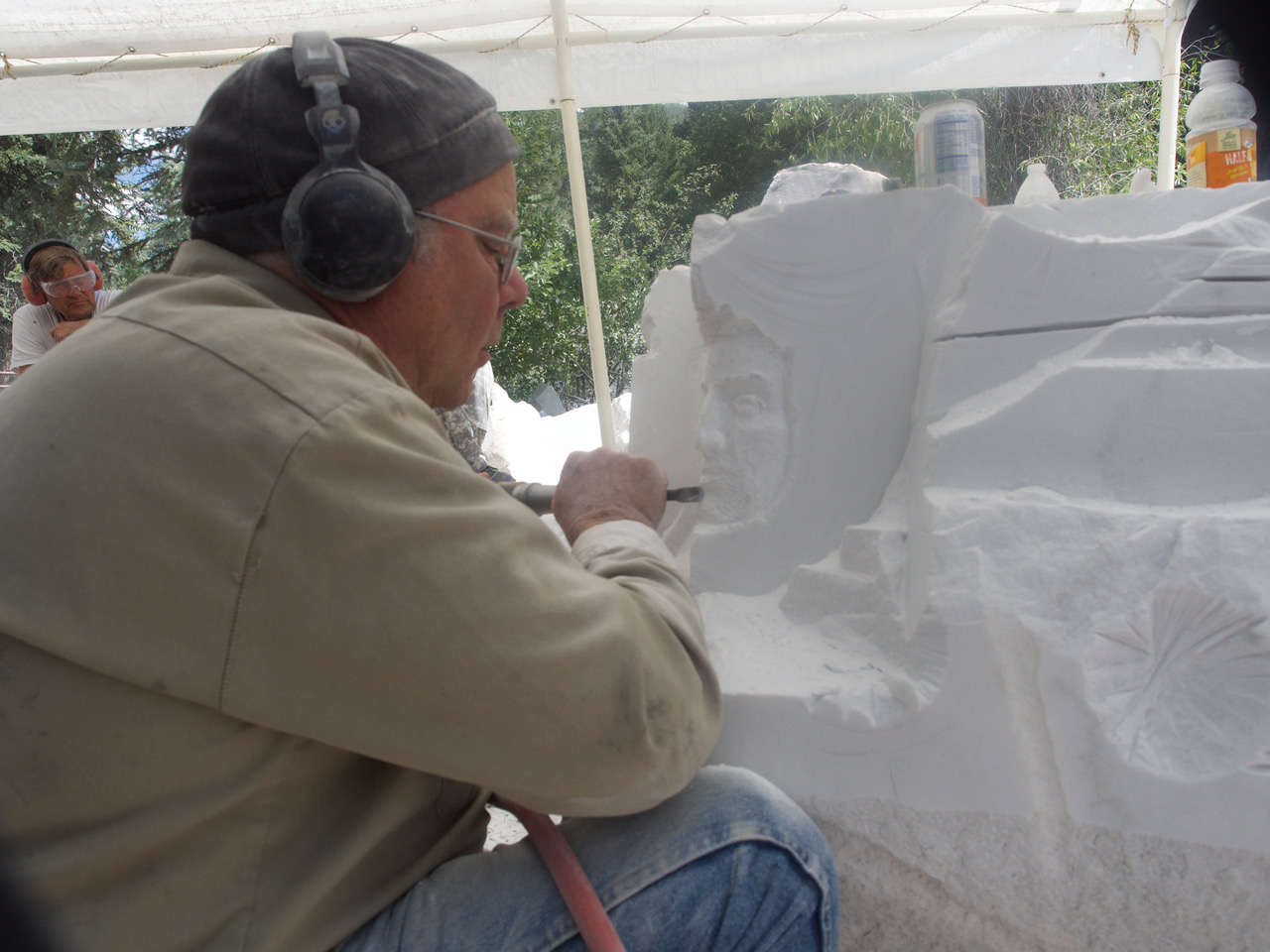 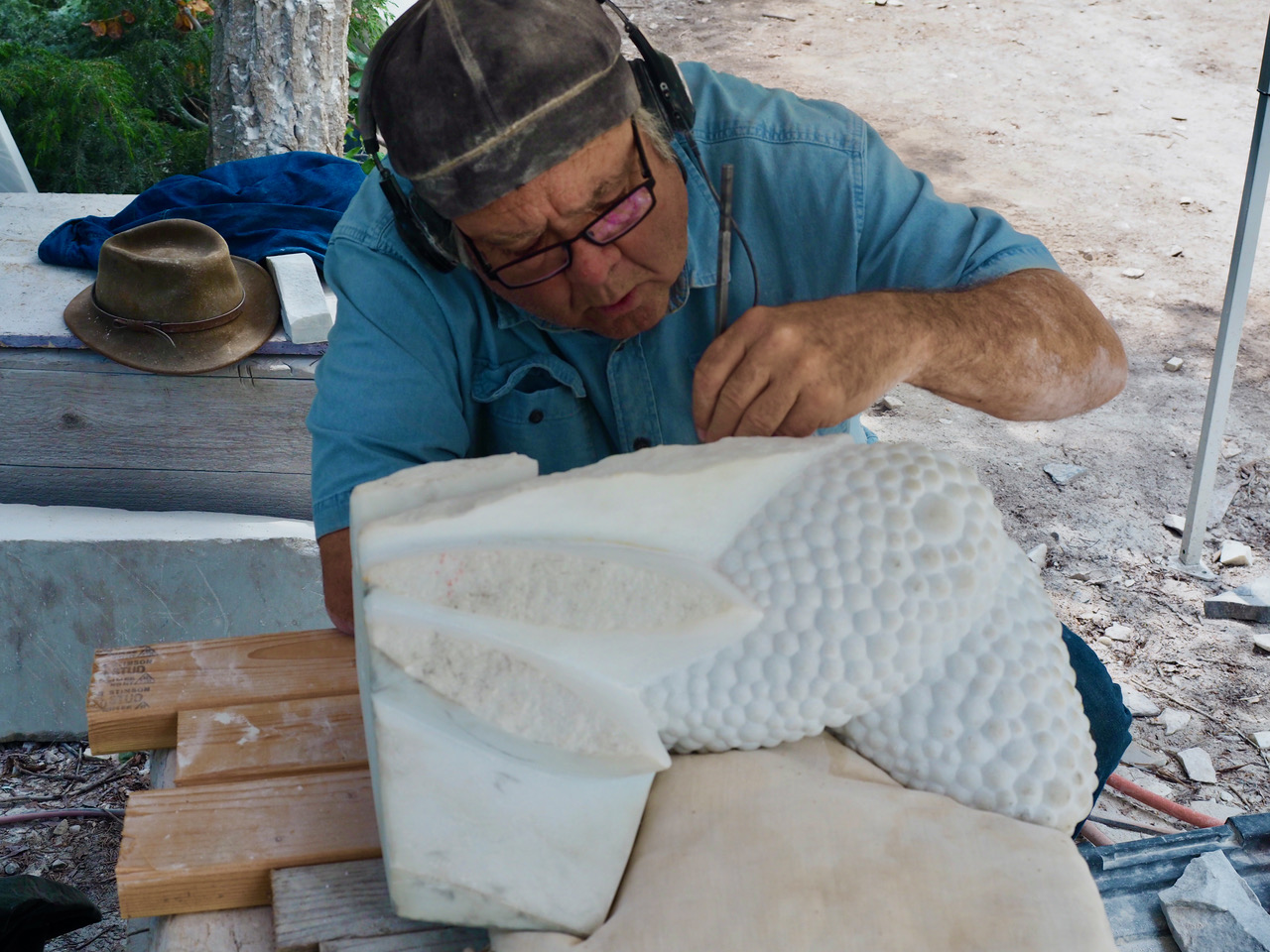 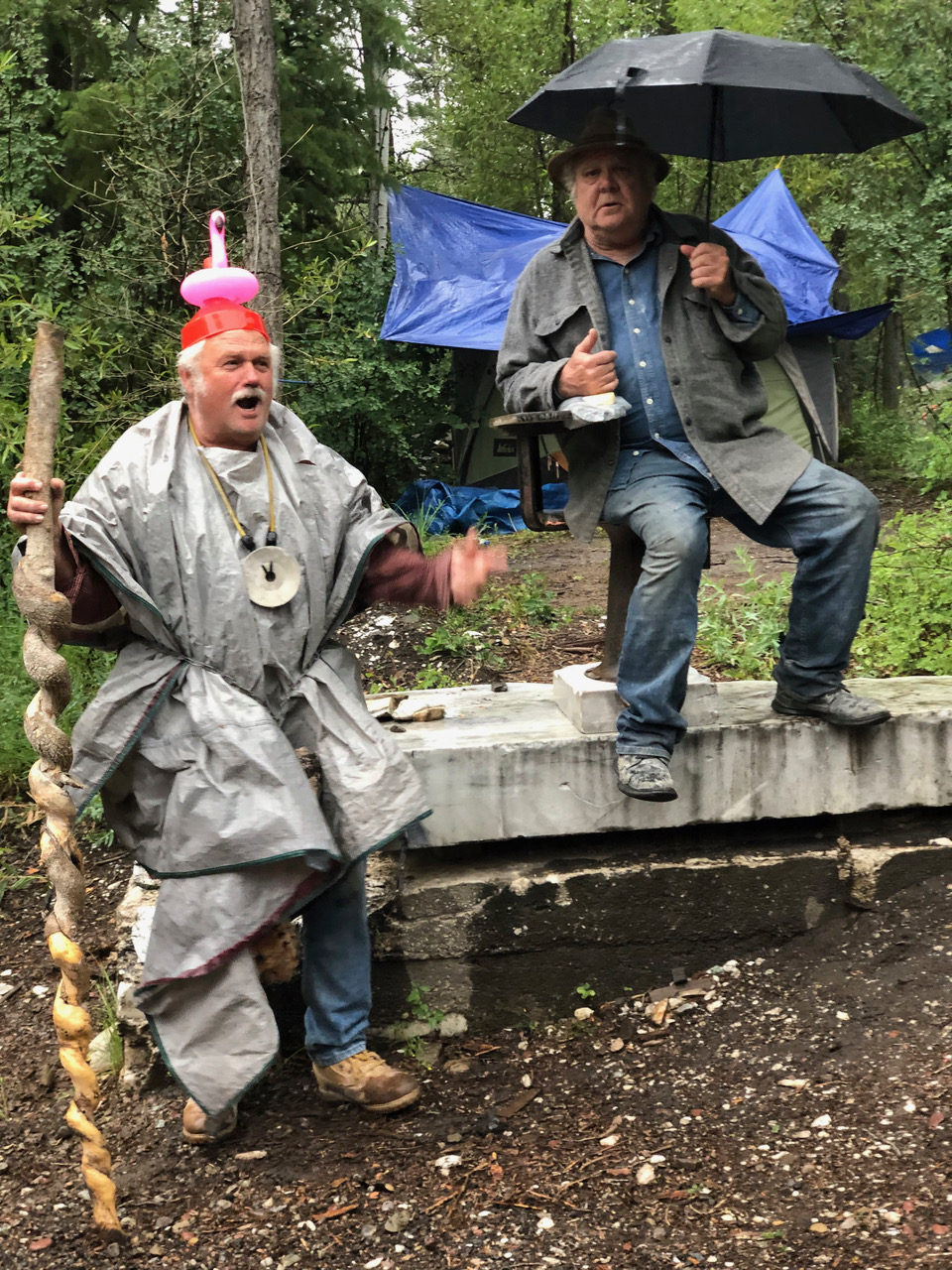 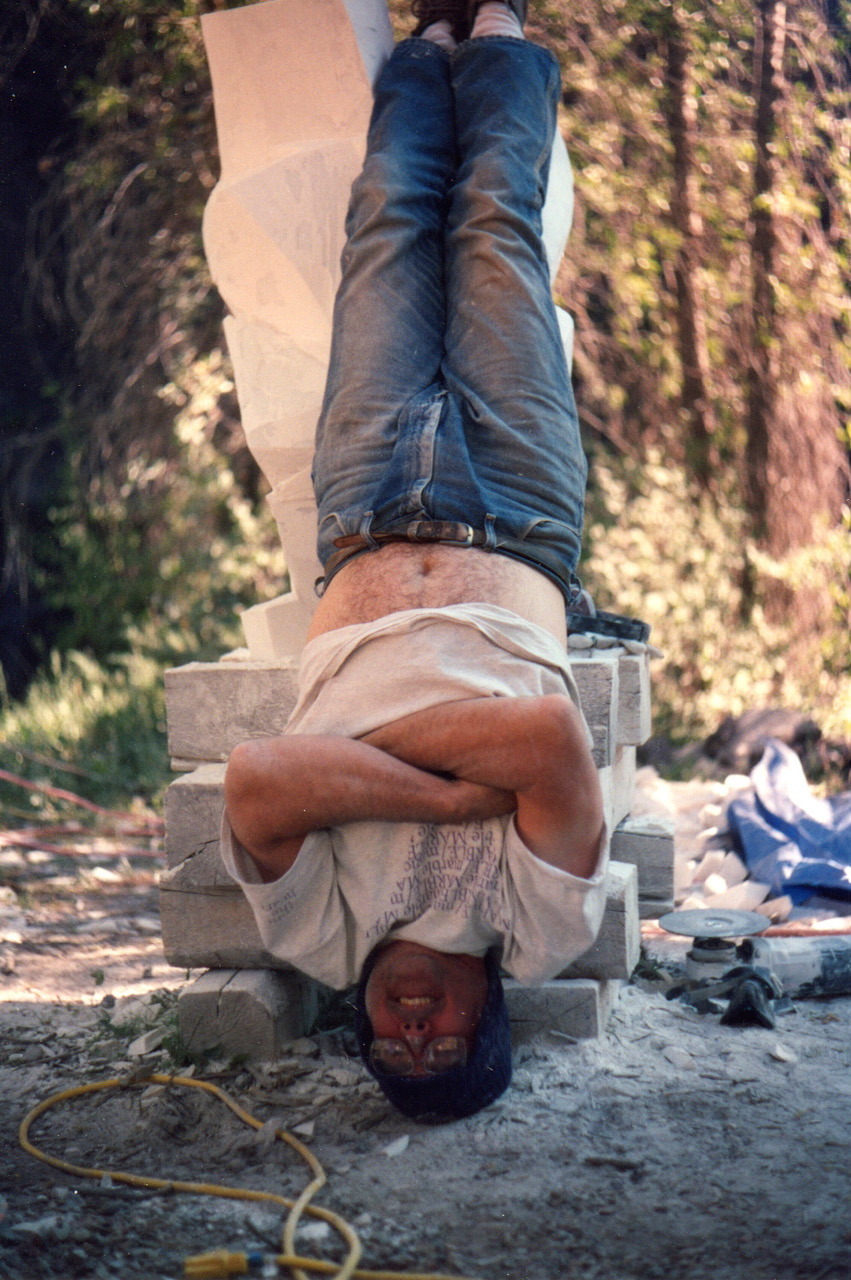 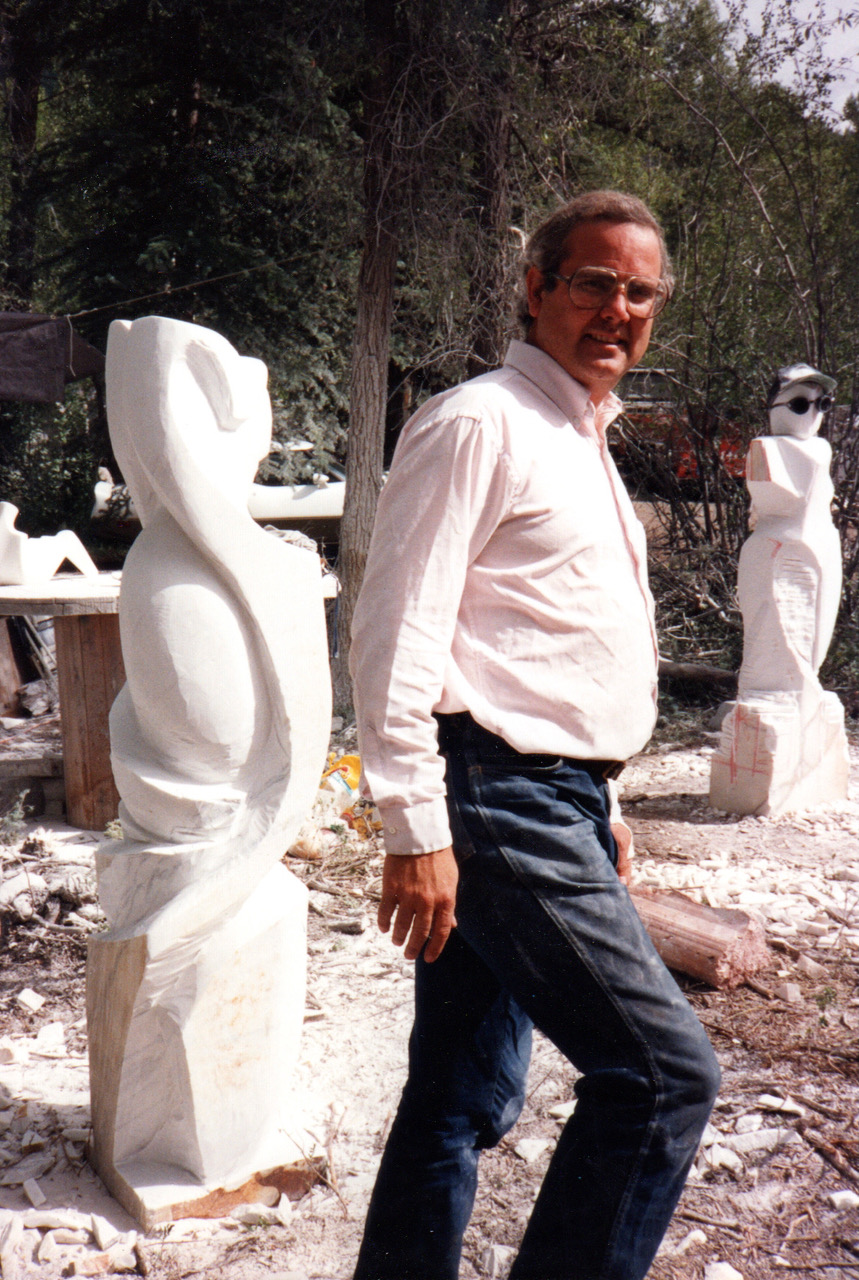 We are devastated by the recent loss of our wonderful friend, mentor, and instructor, Scott Owens on March 8th after a long battle with cancer.

Scott was a great sculptor, teacher, comic, philosopher, writer and friend. And he was so humble and honest. It is hard to imagine Marble/marble without Scott, as he was here since 1989, our very first year when Scott joined Greg Tonozzi and me and we began our deep friendship and created countless stories of behind the scenes antics and solved puzzles in making M/m what it is today. I think every one of us learned so much from Scott. He was full of surprises and so generous in sharing his techniques with all of us.  In his last few years he created deeply personal sculpture and made pieces that had us all scratching our heads…’how on earth did he do that’? His display of patience was inspiring.  He didn’t hesitate to go all the way with an air-hammer and chisels and show that he could do anything with a stone.

Scott lived in Jerome, AZ where his studio was at a copper mine. That in itself was so unique and that is where he created such an enormous body of work. His smaller pieces were more intimate with detail that came from his incredible mind and soul.

We all know how devoted Scott was to Marble/marble. He told me years ago that he lived to come to Marble/marble so when we canceled our program summer of 2020 because of covid, I told him that he should come to Marble and just ‘be’, as he was already losing strength.  He said that gave him hope. But he couldn’t make it as he was already too ill and undergoing treatment.  But he had hope.  He fought to the end and passed peacefully with his daughter Anne and friends at his side.  I whispered to him as they asked that I say something to him despite that he was in a deep sleep, so I told him, on behalf of all of us, how much we love him and thanked him for being Scott.

Plans for a memorial honoring Scott, including some of his sculptures, are in the works. 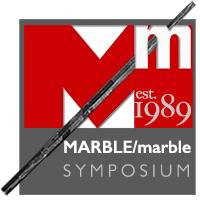